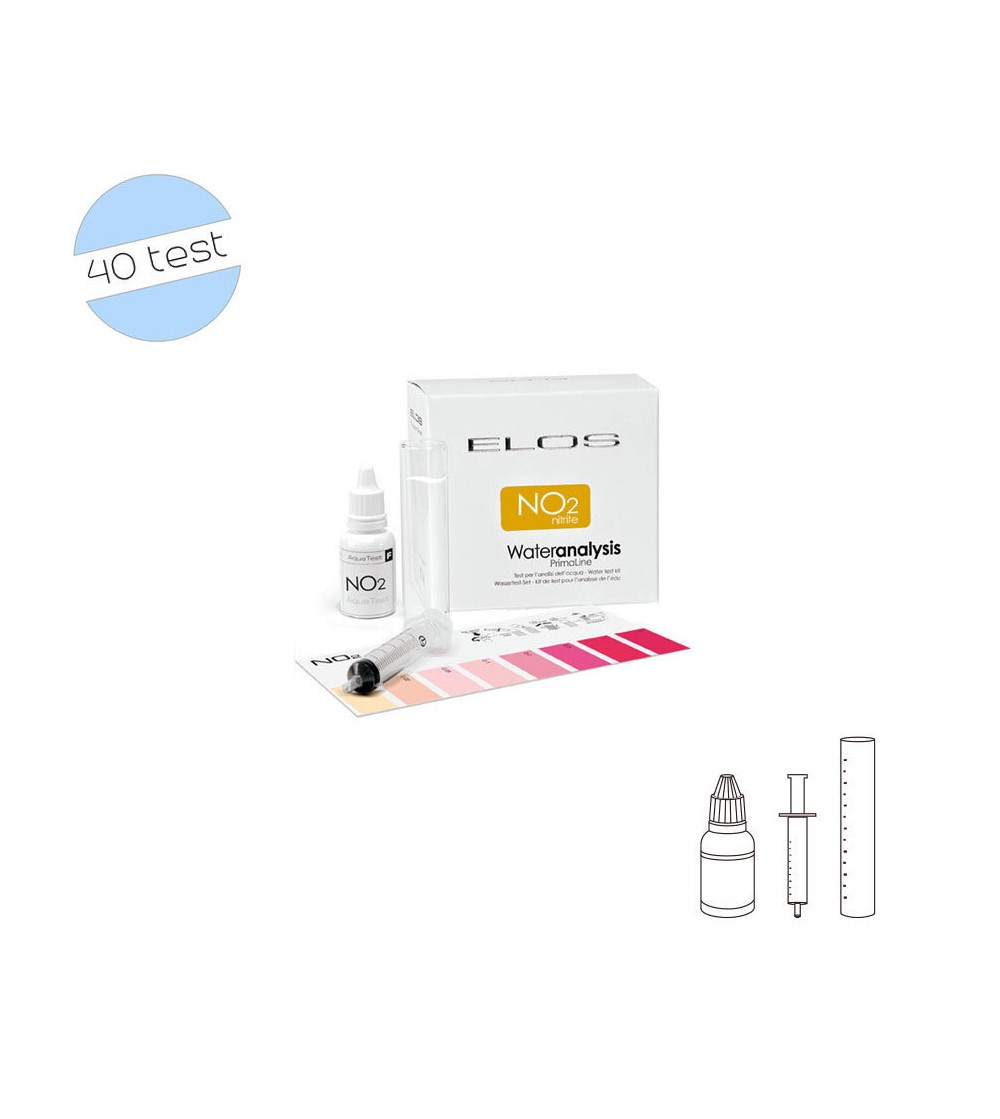 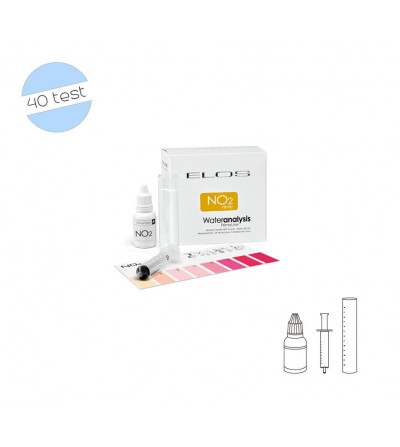 Biological filtration is a method that uses naturally occurring nitrifying bacteria to detoxify nitrogenous wastes. One type of bacteria (Nitrosomonas spp.) converts ammonia to nitrite while another naturally occurring bacteria (Nitrobacter spp.) converts the nitrite into a far less harmful form of nitrogen waste: nitrate. Nitrite is a strongly toxic intermediate stage for fish and invertebrates. As its level increases, the function of haemoglobin necessary for the transport of oxygen in fishes' blood gets blocked. Lethal concentrations cause chronic stress lowering fish's resistance to parasite and bacteria attacks, reducing food intake and growth, and can result in death. Apart from that it causes damage to fishes' natural barriers and can stimulate cancer in the digestive system. Nitrite levels in excess of 0.1 mg/L are considered dangerous to many ornamental fish as well as invertebrates for which, levels higher than 0.05 mg/lt are already unacceptable. If bacterial oxidation process is impeded; for example by new filter material, this can lead to harmful rise in the nitrite ion concentration. For this reason, regular use of a nitrite test kit is an absolute requirement.

The NO2 Test kit from ELOS, especially developed for fresh water and sea water aquarium, allows the determination of the Nitrite level with the help of a finely tuned colour scale which shows a range of 0-2 mg/Lt

Precise, thanks to the calibrated droplet

Practical thanks to the easy-opening pack

(There are 16 other products in the same category) 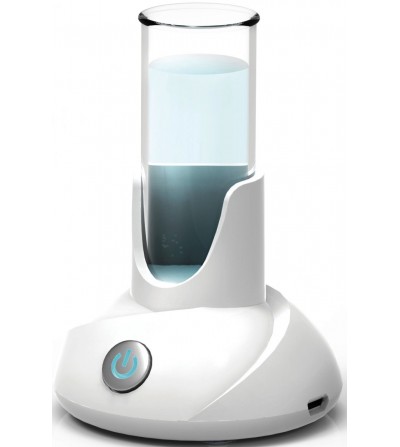 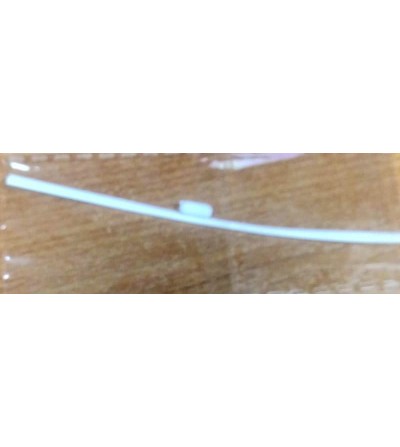 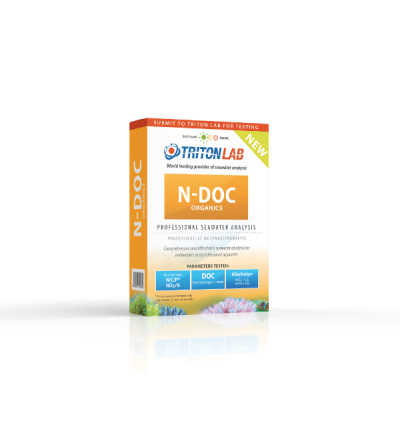 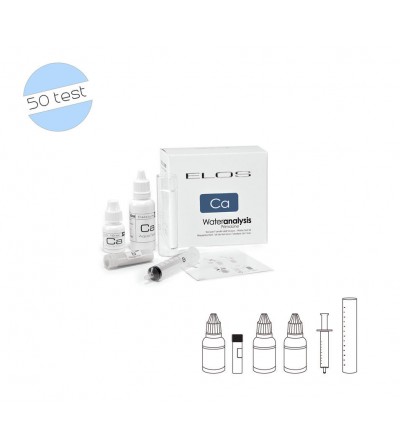 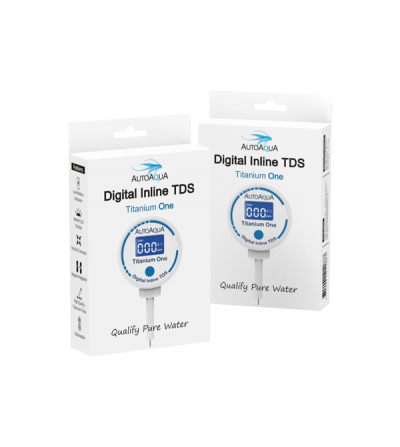 Why Choose Titanium One?

Titanium One is the smallest inline TDS meter... 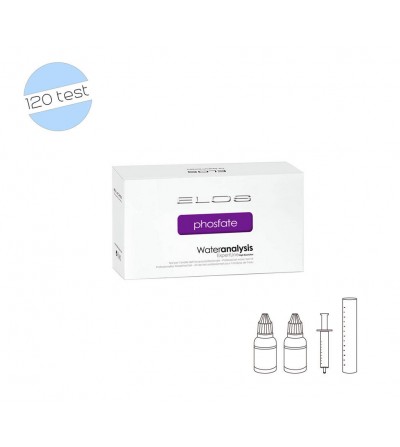 Use as a reference for any density measurement instruments 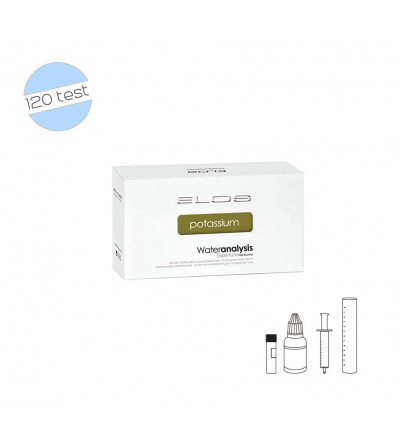 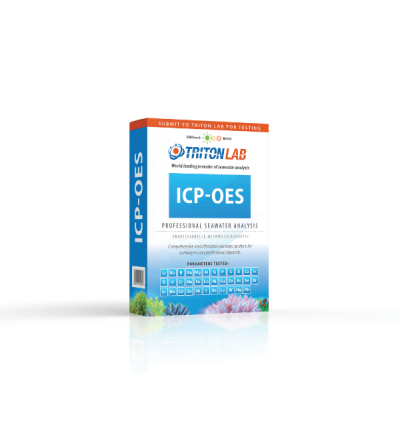 Next level macro and trace element analysis, recommendations and supplementation. 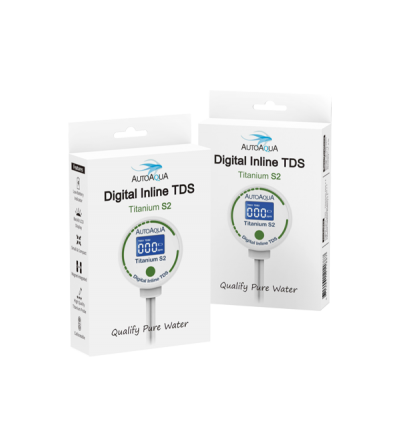 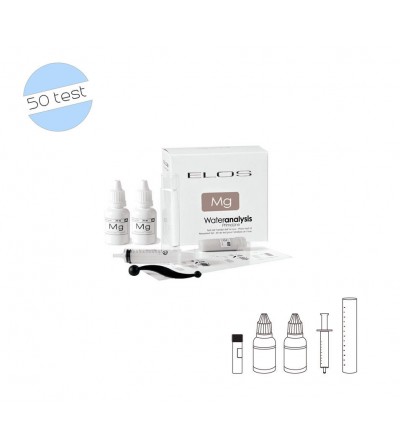 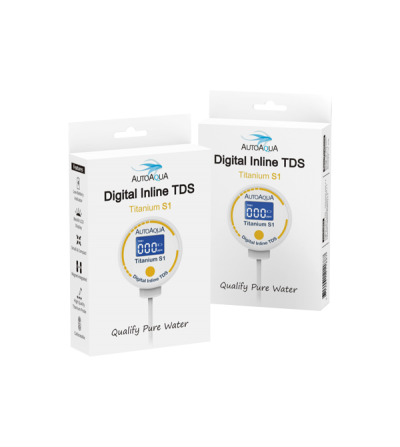 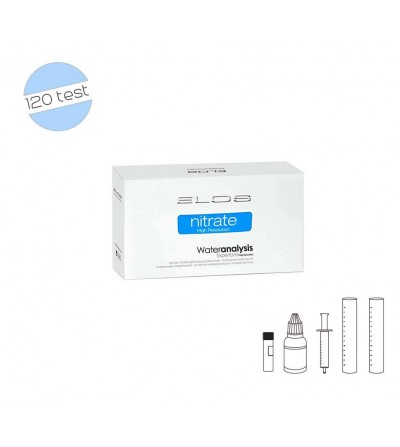 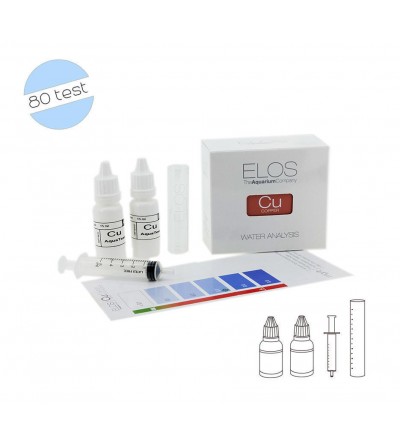 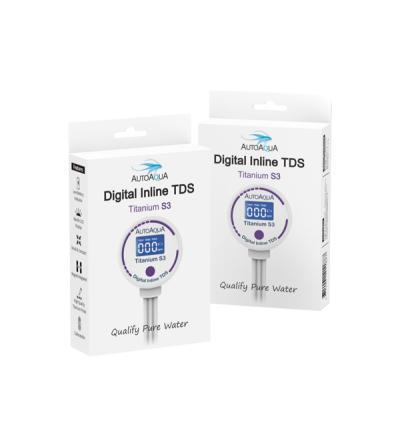