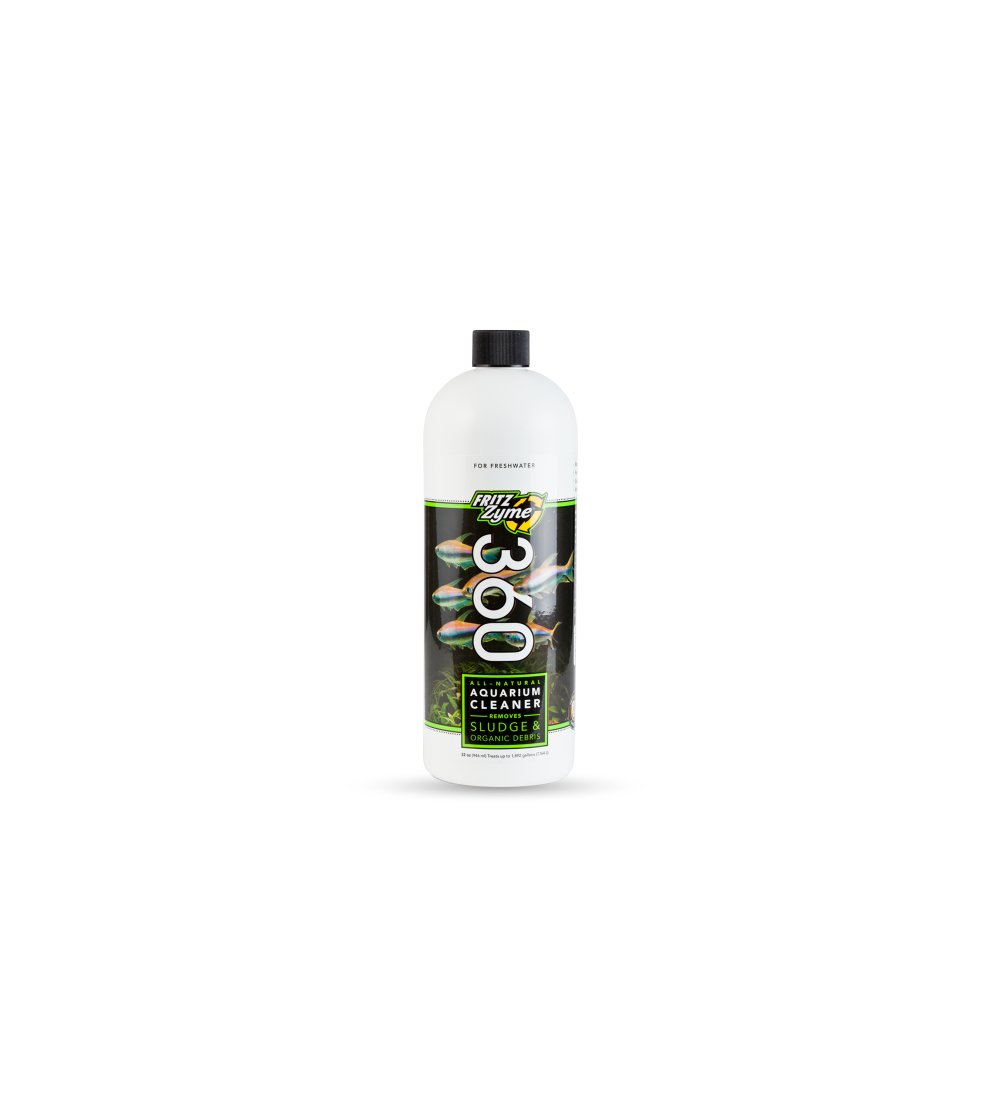 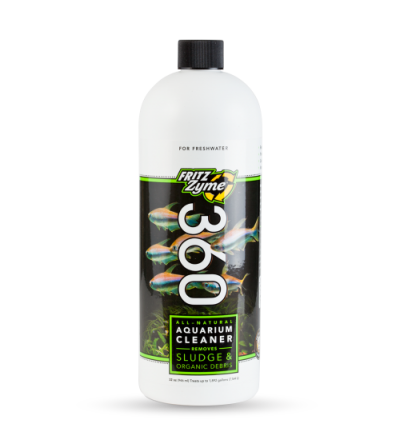 Rather than relying on freshwater bacteria to treat both fresh and saltwater, Fritz Industries has identified the species that naturally occur and perform best for each environment. FritzZyme® 360 contains only species of bacteria native to freshwater. The bacteria in FritzZyme® 360 is safe, non-toxic and non-pathogenic.

Shake well, add directly to aquarium in an area of high flow to allow product to circulate. Turn off UV sterilizers for 48 hours after application.

NOTE: An earthy odor is normal, a natural result of biological activity. Odor will quickly dissipate when adding product to aquarium. Color variation is normal. 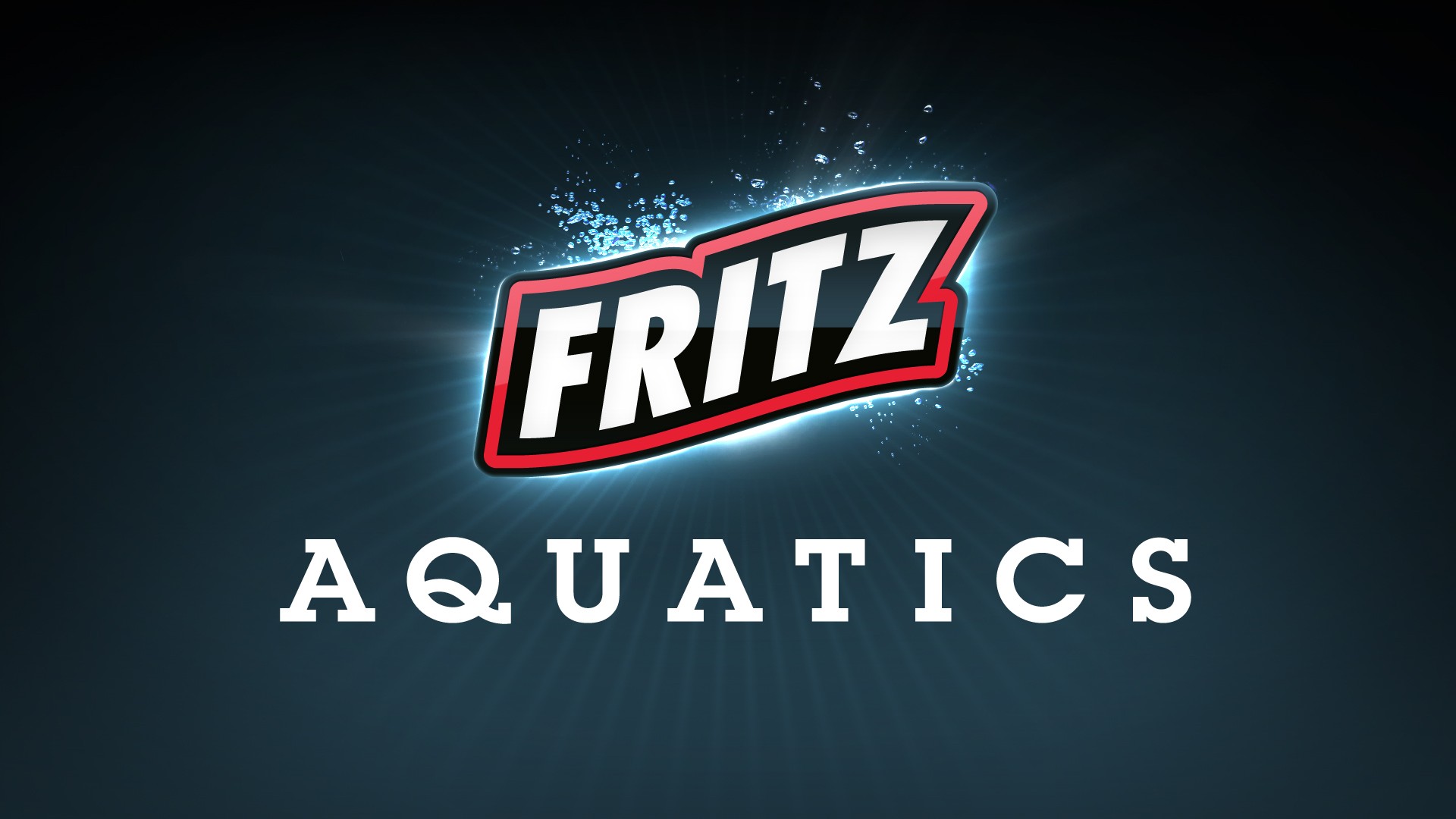 (There are 10 other products in the same category) 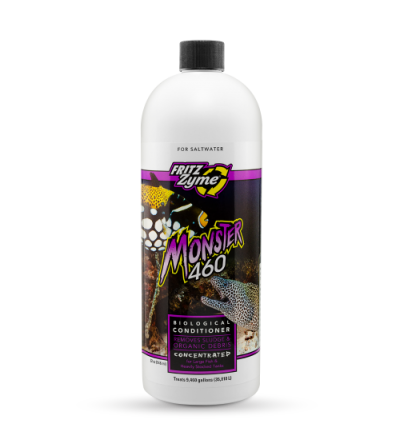 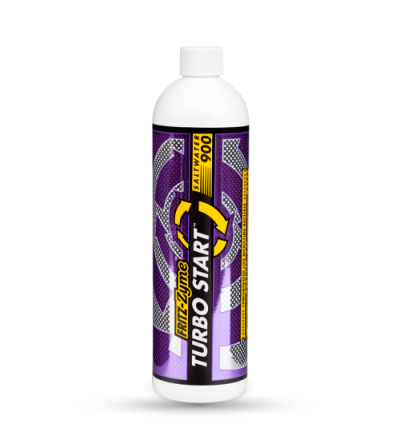 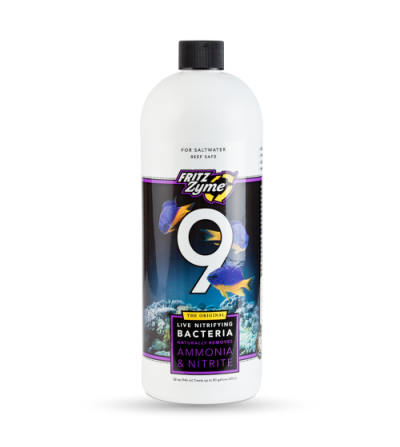 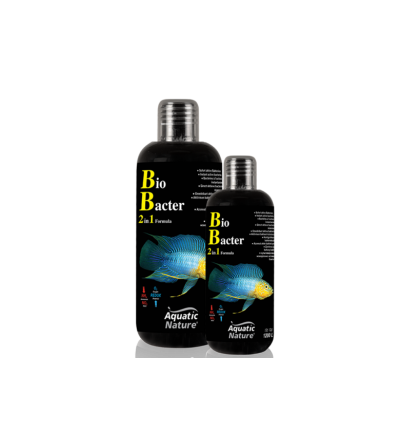 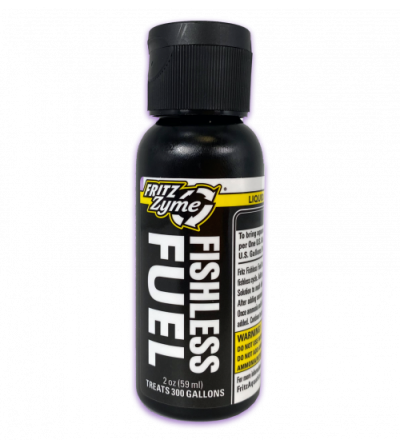 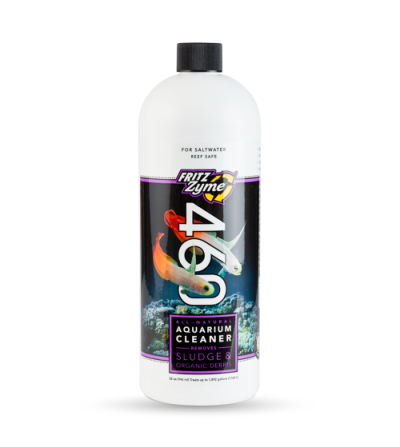 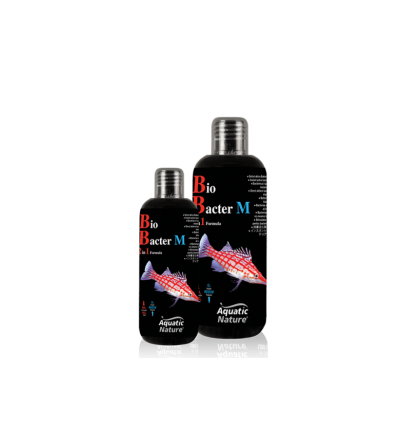 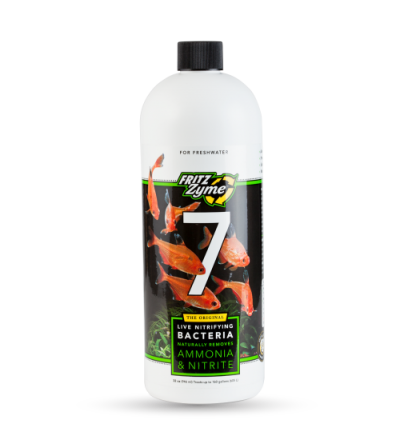 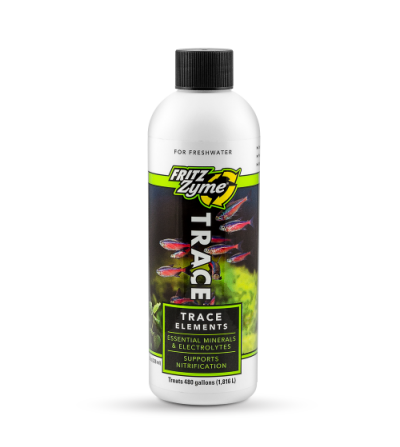